The CARES Act and Foreclosure Moratorium

While the CARES Act has provided relief for thousands of households facing difficult times during a national pandemic, it might not have necessarily helped your real-estate investment strategy. The reason CARES affects your real-estate ventures is that a provision of the Act prevents a lender or loan servicer from proceeding with the foreclosure process on occupied-residential properties until December 31, 2020.

A national shortage of inventory and record-breaking demand has only added to the complexity of making sense of our COVID-19 economy by forcing investors to seek out more creative investment strategies. One such strategy could still be a treat this Halloween if you are willing to explore a shadow inventory and seek out the zombie foreclosures lurking in the nation's vacant properties, which are exempt from the CARES Act foreclosure stipulations.

In the context of this post we will be using the following definitions:

Vacant properties are not a welcome sight in many areas; as an empty house can deteriorate and fall into disrepair - acting as a blight to local communities. On a positive note, vacant property rates have decreased nationally approximately 18% from Q3 of 2019, but there is still a geographic disparity of where these vacancies are located. Vacant properties represent about 1.5% (1,691,807) of the national residential real estate inventory, which equates to an estimated value of more than $342 billion of physical assets that are currently identified as uninhabited.

Only a small portion of these vacant homes are held off the open-market year-to-year (e.g., never put up for sale because they are vacation homes), and over the past 3-years, fewer vacant homes were held off the market annually. According to monthly updates from the USPS, 32% of all vacant properties are located in the following five states: Florida, Texas, Michigan, Ohio, and California. Out of the total vacant homes nationwide, only 364,228 (21.5%) are currently listed on a state multiple listing service (MLS) for sale, according to PropStream sources.

As you can see from the map above, the Lake Erie rust-belt region in the Northeast has the highest density of vacant properties, with a concentration in counties around the Detroit, Michigan to Buffalo, NY area. California has most counties with the highest number of vacancies in the West, and the South Florida and Houston, Texas areas, lead the Southern region.

As mentioned, there has been a national shortage of properties available for sale this year, which has been met with a rapid increase of demand - despite COVID-19 impacts on the nation’s economy. As of 2019, the National Association of Realtors reports approximately a 4-year backlog of REO/bank-owned foreclosure properties across the country waiting to be put on the market. Using the PropStream solution, you can identify where these properties are located and potentially get a head start on brokering deals as they become available.

There are currently only 27,379 (19.5%) properties out of the total "shadow" inventory currently listed on an MLS, which amounts to nearly $22 billion in REO/bank-owned assets nationwide. The bulk of this inventory is located in Michigan, Illinois, Florida, New Jersey, and New York. The largest concentration area is across the Midwest in counties from Chicago, IL to Detroit, MI. Over 2,000 of these properties are located in Hawaii alone, and amount to $969.8 million in bank-owned residential properties.

Finally, the spookiest and perhaps most elusive class of properties to search for are the Zombie foreclosures - where owners have vacated a property once it entered the foreclosure process. And, the note-holder has not yet re-taken possession. There are various reasons an owner may no longer occupy a property or that they may not be aware they're still technically the owner. Furthermore, a bank may not move forward on the foreclosure process due to market conditions or costs associated with the process. Regardless, you can attempt to reach out to the "real" owner using the skip-tracing tools built into PropStream to track down a deal. And, as a special treat this Halloween, PropStream has released a new Quick List to find Zombie Properties in your market.

When exploring the map above it is clear a vast majority of these types of properties are also concentrated in the great-lakes region of the US with Illinois, Ohio, Pennsylvania, Indiana, and New York all being in the top-10 zombie-states. While there are only 7,319 of these cases around the country, these assets total to be an estimated $1.39 billion dollar opportunity.

Hopefully, these data-driven insights provide you a new treat for your trick-or-treating investment strategy. You can use one of many filters and Geo-search tools within the PropStream solution to drill down and locate these lurking opportunities. 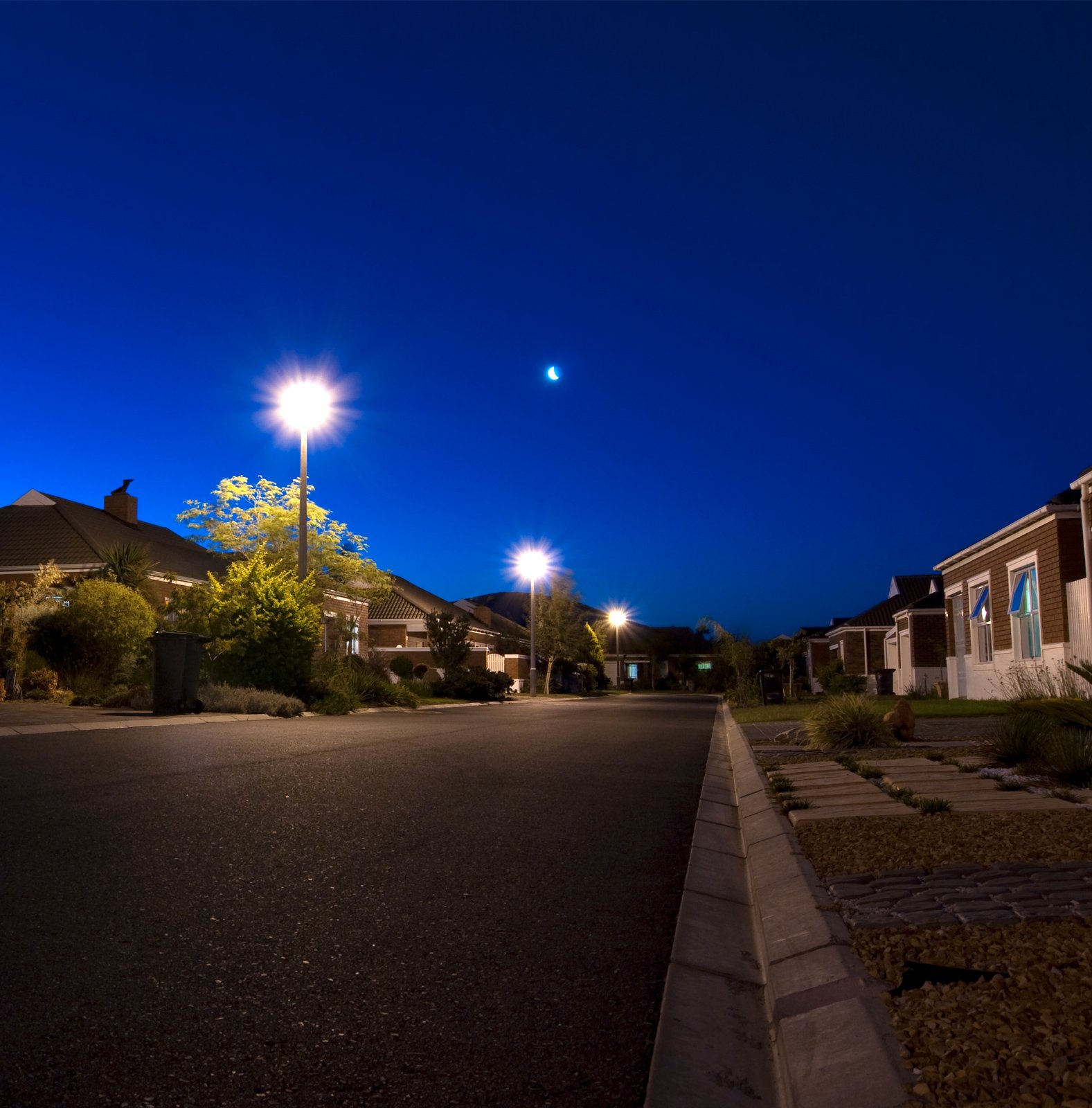 Embrace the Zombie! Why Zombie Properties Can Be Great Investments