3 Reasons Austin Was Ranked the Hottest Market in 2021

Through 2021 and into 2022, most housing markets were considered “hot markets” thanks to high demand, short supply, and soaring home values. But Austin, Texas, is special.

Even before the pandemic, people were flocking to Austin. Austin’s population grew by over 400,000 residents from 2010 to 2020. And the growth only compounded during the pandemic. The Austin metro area ended 2021 with a population of over 2.35 million residents!

This population growth has fueled an impressive housing market. In January of 2019, the median home sales price in Austin was just $345,000. By January 2022, the value had skyrocketed to $565,000, with homes selling for nearly 2% over the listing price. This home value growth led Yahoo! Finance to declare Austin to be the “#1 Hottest Housing Market of 2021.”

But why? What makes Austin so special?

Here are three reasons why Austin is one of the fastest-growing markets (and what you can do to capitalize on it).

Google first set up an Austin office in 2007 and has since expanded to over 1,500 local employees. In 2018, Oracle, the hyper-successful software company, opened a campus in Austin, employing around 2,500 residents. Then, Tesla made headlines in 2020 when it moved its headquarters from California to Austin, adding an estimated 10,000 local jobs.

Gaining Tesla was a catalyst for additional job growth in Austin. Apple is currently constructing its new billion-dollar campus, which will eventually employ 15,000 Austin locals. And Samsung has recently announced plans to build a semiconductor factory in the area, bringing 3,000-plus jobs.

These new jobs will attract new residents to Austin throughout the 2020s.

You might be surprised to find that, in 2022, Austin still has a substantially lower cost of living index than cities like Pittsburgh, Minneapolis, and Omaha, Nebraska.

3. Appeal to a Wide Range of Lifestyles

Most growing cities seem to attract a certain type of migrant. Miami, for example, mostly draws residents from the Northeast. Phoenix, on the other hand, pulls most of its growth from California. But Austin appeals to people from all over the country by offering something for everyone.

You'll find big-city amenities like museums, breweries, and innovative restaurants. Outdoor enthusiasts appreciate the recreational opportunities throughout the city and in the surrounding areas. Artists have been familiar with Austin since the popular film and music festival, South by Southwest, put Austin on the map at the turn of the millennium. And those in the tech sector now see Austin as the next Silicon Valley.

How You Can Capitalize on Austin’s Growth

With the growing population, employment opportunities, and favorable cost of living, the housing market outlook for Austin is bright. While the outrageous growth of 2021 is unsustainable, all market indicators point to continued growth in 2022, albeit at a slower pace.

Just as important as home value growth is rental rate growth. Rates for one-bedroom apartments increased by a whopping 31% from March 2021 to March 2022. And, with 61% of households in Austin renting rather than owning, it's currently a heavy rental market. This provides landlords with a large renter pool. It also provides real estate agents and brokers with an opportunity to help some of these renters become homeowners.

Whether you’re an investor, broker, or agent, the key to capitalizing on Austin’s growth is to find deals before your competitors do. Rather than relying on MLS data or general real estate websites, invest in a smart tool that provides information on all property types (not only those on the market). With PropStream, you can build targeted lists of potential deals based on distress factors like pre-foreclosure, tax liens, and even divorce filings.

Find your next investment property or real estate client in Austin today with a free 7-day trial to PropStream. 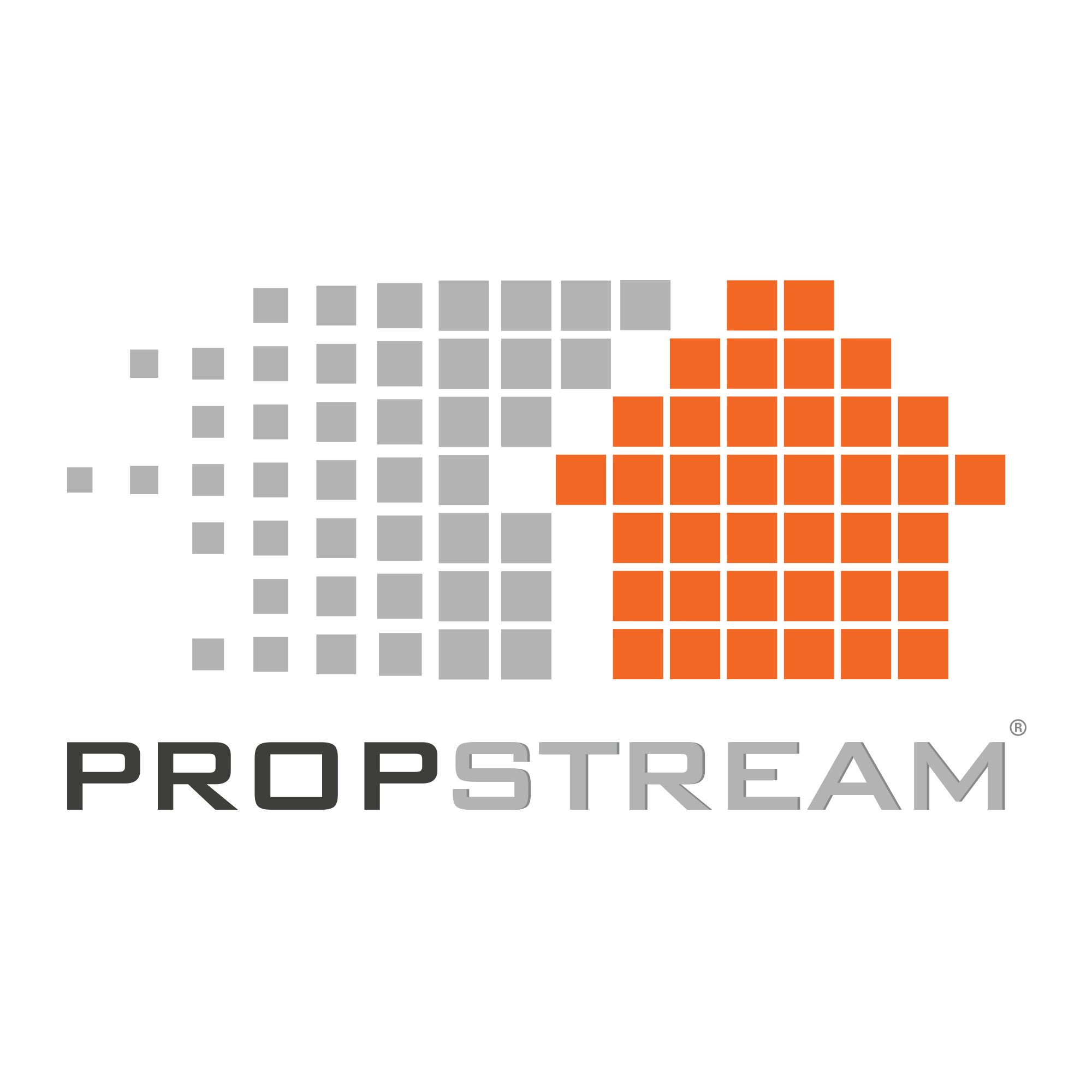 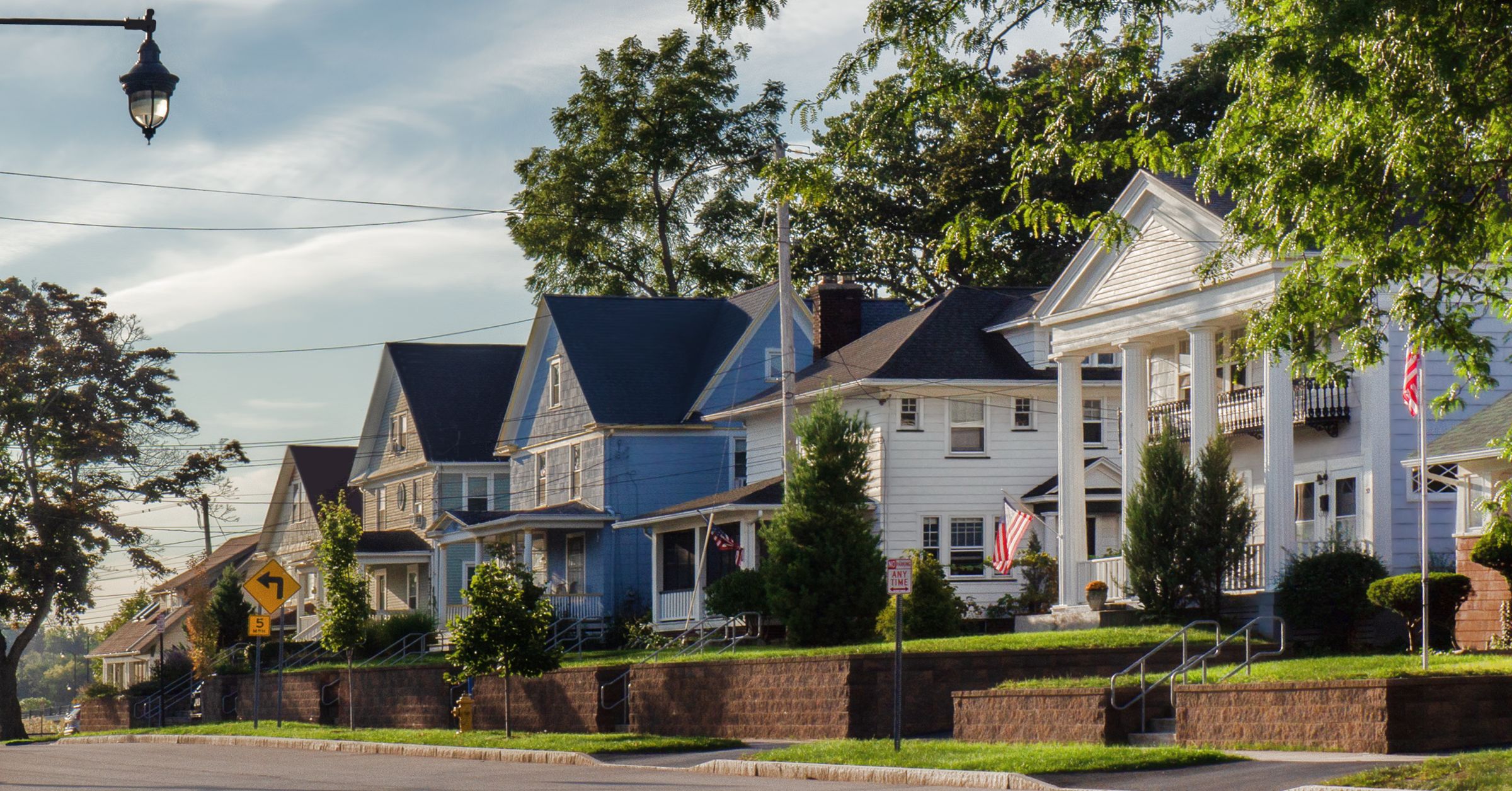